Biopolicy – Inspiring innovation in the direction of climate change mitigation

Roundtable Discussion hosted at the
Bank of Greece April 25, 2016

This pivotal event, which was held in the wake of the signing of the Paris Agreement in New York, on April 22, confirmed the need for a new vision to shape our world and worldviews in order to dynamically address the climate change challenge. 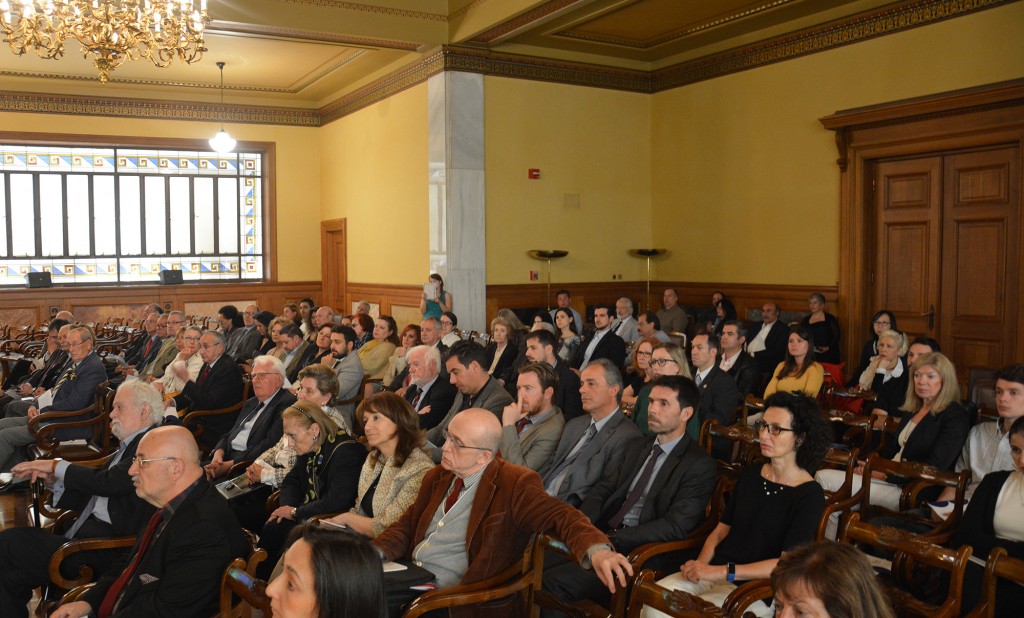 H.E. Benny Bahanadewa, Ambassador of Indonesia, thanked Professor Agni Vlavianos Arvanitis for promoting climate change issues and policies with such resilience and shared some of Indonesia’s experiences in the realm of global action for climate change mitigation. “It is a distinct privilege that leaders recently signed the Paris Agreement, a solid foundation in addressing climate change. Indonesia is a frontline state in the efforts to tackle the climate change and has been a passionate proponent of pro-environment policies at the domestic and global level.
As the largest archipelago in the world, with the second largest biodiversity in the world, Indonesia is a passionate proponent of climate change policy development. Indonesia also participates in the Association of Southeast Asian Nations (ASEAN) which has been a major focus of the country’s international relations. As an island nation, Indonesia is very vulnerable to the effects of climate change, including natural disasters, risk of flooding, sea level rise, food insecurity, and increase in water borne and vector borne diseases. In 2009, Indonesia pledged to a voluntary target of a 26% reduction in GHG emissions below the business as usual level by 2020 and has since promulgated many relevant legal and policy instruments. In 2015, Indonesia made a commitment to reduce greenhouse gas emissions and took several steps in the direction of climate change mitigation and adaptation in areas such as the forestry sector, waste management, and transportation and energy. The government also issued a National Action Plan on climate change adaptation with an integrated concept. Adopting appropriate legal instruments and government institutions is essential in building ecosystem and landscape resilience, as well as economic and social resilience.” 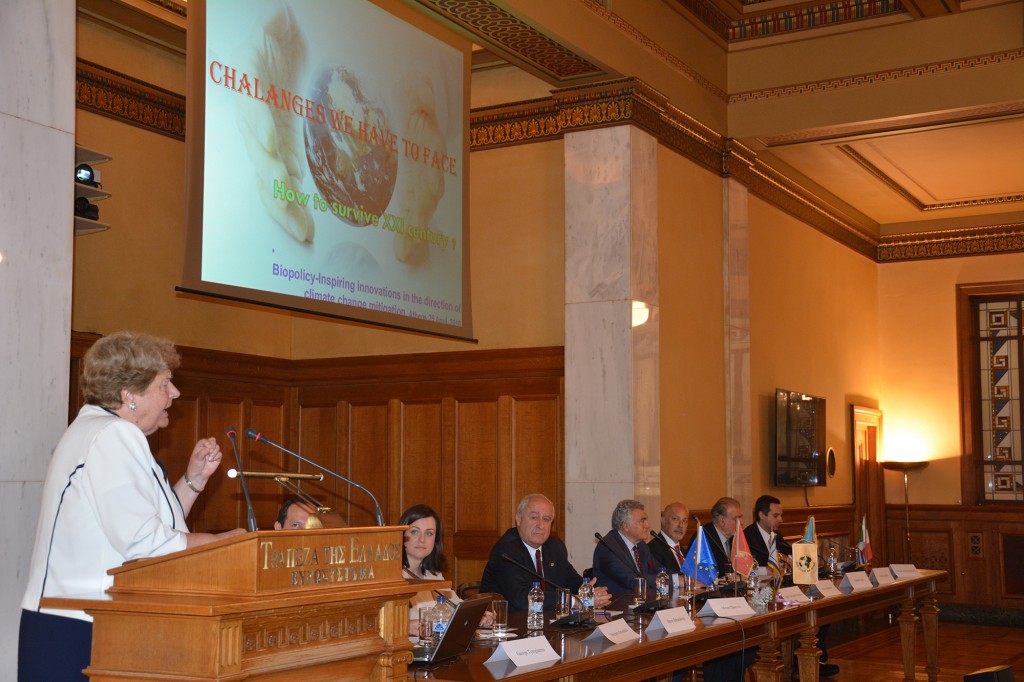