Visions and Responsibilities in a Changing Time 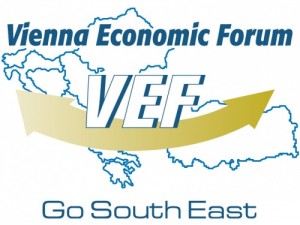 On 24 November 2014, B.I.O. President, Prof. Agni Vlavianos Arvanitis, delivered the closing speech at the 11th Vienna Economic Forum, which convened at the Palais Niederösterreich in Vienna. The President of the Vienna Economic Forum, Former Vice-Chancellor of the Republic of Austria Dr. Erhard Busek, and Secretary General Ambassador Dr. Elena Kirtcheva had the pleasure of welcoming 500 participants from 44 countries at this distinguished event. Photos